COMMENTARY: Nothing to cheer about in Happy Valley

Nothing to cheer about in Happy Valley 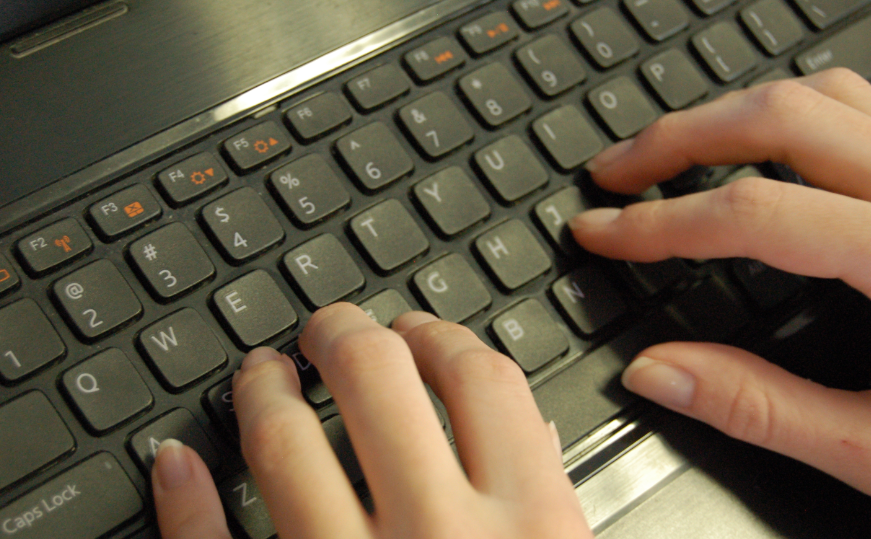 On Jan. 16, the NCAA and Penn State trustees settled on an agreement that fully restored former Coach Joe Paterno’s record 409 wins to again crown him as college football’s winningest coach. The pact, which repeals the original consent decree between the school and the NCAA, also mandates that Penn State’s $60 million fine will be spent entirely within Pennsylvania on programs to fight and prevent child sex abuse. The original decree specified that only one-quarter of the fine would remain in the state.

This new pact is a follow-up from the settlement of the Freeh report, the investigation by the NCAA. It found that Penn State’s senior leaders had “failed to take any steps for 14 years to protect the children who Sandusky victimized” and that these leaders, Paterno included, “never demonstrated, through actions or words, any concern for the safety and well-being of Sandusky’s victims until after his arrest,” as per the press release of the report.

The message of this new settlement is loud and clear: The NCAA and Penn State are reeling to fix their identities. The NCAA continues to search for integrity as fans are still enraged at how it debatably overstepped its bounds with unprecedented sanctions against many people who had no involvement. Penn State, meanwhile, is trying to restore its integrity and its respectability as a football recruiting landmark.

Yet, the pact says even more: We, the NCAA and Penn State, matter, and the victims of sexual assault are simply an afterthought. Coach Paterno deserves his rightful place atop the throne of football and Penn State mythology.

Evidence from the report showed Paterno knew about the 1998 criminal investigation of Sandusky and stood idly by. Sandusky would continue to assault children through 2011. Though lawyers and the general public continue to debate Paterno’s involvement and lack thereof, he himself stated upon his firing, “With the benefit of hindsight, I wish I had done more.”

The restoration of his wins makes Paterno again look like the perennial god he became striding up and down the Penn State sidelines for 46 years. Speculation has begun as to whether his statue will return to the outside of Beaver Stadium.

Though Paterno, after he was fired, would say “With the benefit of hindsight, I wish I had done more,” he had the benefit of over a decade to do more. Regardless of whether he was trying to mind his own business, protect his friend, protect Penn State football, or solely protect his own job and well-being, his lack of action should not be forgotten.

Paterno’s inaction should serve as an example. Men who have public voices like Paterno who place anything before a child’s safety do not deserve a bronze statue in honor. Should Paterno’s players have their wins back? Yes, they had nothing to do with this, and none of Sandusky’s actions impacted the competitive balance on the field. But having to call Paterno the winningest coach ever is sure to leave a sour taste in mouths across the country.