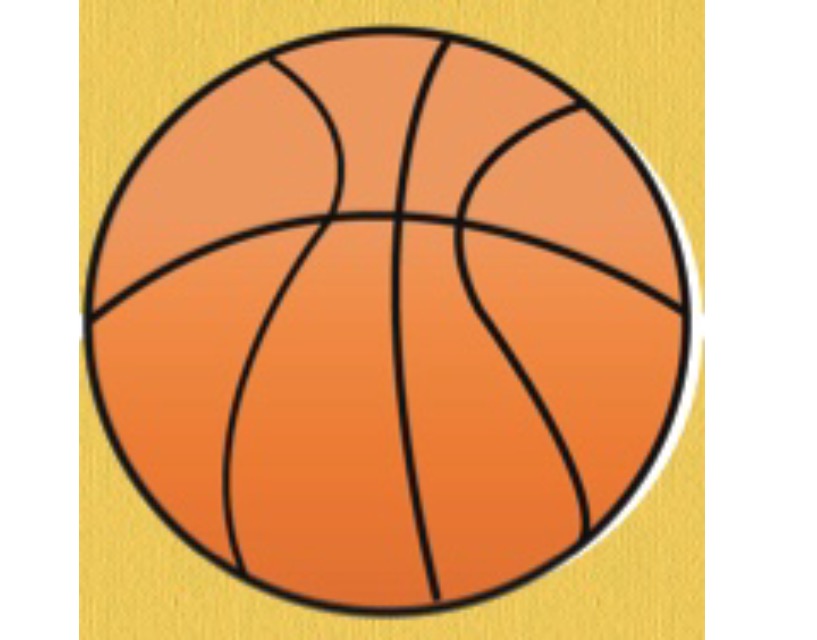 With the NBA season beginning on Oct. 27, it is time to preview what we might be in for this season.

Though LeBron James may miss the season opener against the Chicago Bulls with his lingering back injuries, he won’t miss any time in the playoffs. You can expect to see James back in the NBA finals.

And I think he will be going up against some old, familiar faces.

Let’s first take a look at the Eastern Conference.

The Cavaliers began last season with a new cast of characters unprepared to take the NBA by storm but acquired Iman Shumpert and J.R. Smith in an excellent mid-season deal with the New York Knicks. The team soon gelled into a legitimate championship contender, a place they will return to once LeBron James is healthy again.

Likewise, if Derrick Rose can ever become a consistently healthy player, even a shadow of his former MVP-self, the Bulls can easily be next in line. With Rose the way he has been, though, the Bulls will fall into a fight for the home court advantage with the rising powers of the Atlanta Hawks and Toronto Raptors.

Atlanta will look to continue their success without Demarre Carroll, a tough task in a conference that needs a lockdown, athletic wingman to defend the King. Toronto will face a similar issue, and so without a Jimmy Butler, they too will just be one more team in the chasing pack.

Jason Kidd’s Milwaukee Bucks certainly have the most potential to hop into the upper echelon with a young team of talented players from last year. Oh, right, and they get Jabari Parker back. I’m looking forward to Milwaukee having some surprising upsets late in the season, surpassing a stagnant Washington Wizards team that needs some kind of addition to make the leap into the playoffs.

Miami also has some great young talent, but if Dwyane Wade and Chris Bosh can’t find their places in the system, they may find themselves watching Boston or Charlotte in their bottom seed place.

Minnesota remains an outlier in this preview, but in 40 games, I think they will be changing my mind and others.

The Wild Western Conference, meanwhile, ought to be allowed some extra playoff spots from the East, because they will need them with such a loaded field.

As Defending NBA Champions, the Golden State Warriors kept all their talent and made them happy with a championship and some cash. While picking against a champion with a strong, energized returning team is by some purists thought a sin, I give the #1 seed nod to the San Antonio Spurs. After years of critics saying it’s the “last ride” for the big three, this likely is it. With Lamarcus Aldridge joining the fun and Kawhi Leonard poised to become the NBA’s next big thing on both ends of the court, the Spurs are back to being the big man on campus yet again.

The Los Angeles Clippers had a weird offseason. The whole DeAndre Jordan disaster served as a photograph for what the Clippers are: so close to getting anything done. Maybe head coach Doc Rivers will have the team ready, but Paul “The Truth” Pierce isn’t turning back time. I expect the Oklahoma City Thunder to have a better shot at a top-two seed than LA — if they can stay healthy, of course.

Both the Houston Rockets and Memphis Grizzlies still find themselves the odd ones out as they return with capable rosters but lacking proven winners. James Harden needs to learn how to be a stronger team player, and Dwight Howard needs to stay healthy before Houston gets serious consideration. Memphis returns with a strong defense, but that might not be enough to compete with some of the other sharp-shooting teams.

Anthony Davis, on the other hand, has what it takes to get his New Orleans Pelicans looking powerful. Look for Nola to find an easier run into the playoffs while Phoenix Suns, Dallas Mavericks, and a largely unsung Utah Jazz team brawl to make it into the big dance.

With reigning most valuable player Steph Curry, Anthony Davis, and the next generation of superstars shining, it’s hard to pick against them. But, like fine wine, King James and his Cavaliers and Pop’s Spurs have gotten better with age, and they are both set for solid runs into the finals.

If someone can knock them off the course, then I know I’ll be tuned in. Here’s to another great NBA season.