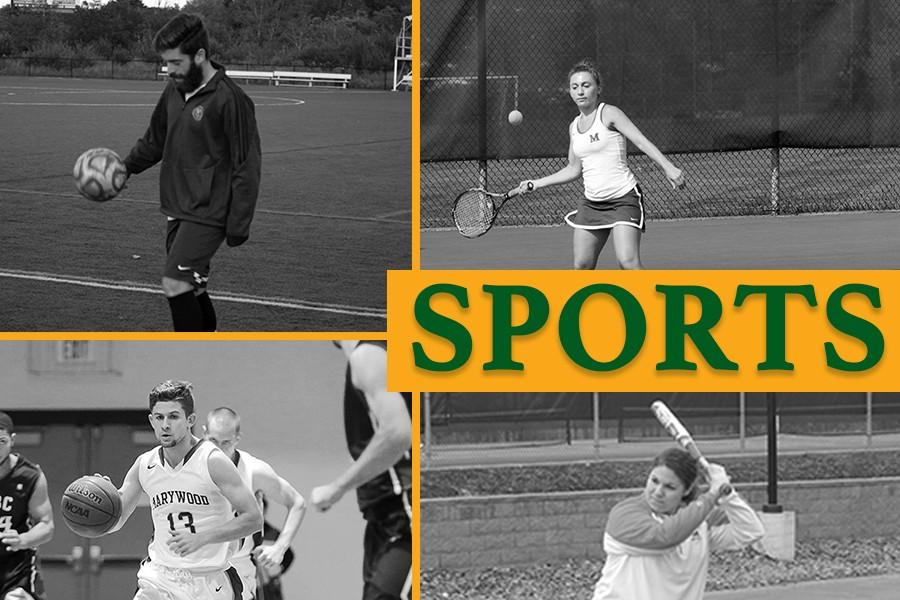 On March 23, The Wood Word broke the news that head baseball coach and 2015 CSAC Coach of the Year Jerry Davis resigned his position on March 20.

On March 30, Dr. Mary Jo Gunning, director of Athletics and Recreation, met with the team to discuss the situation.

“It was very positive,” Dr. Gunning said of her meeting with the team’s players, “Everybody is in a positive, good place, and it was a very good meeting.”

Dr. Gunning also stated how the team’s transparent and communicative atmosphere is helping the team along.

“They respect Coach Jerry a great deal, but they’re excited for our interim head coaches that they’ve known too,” she added.

Thiel is equally positive about the season despite Davis’ resignation.

“I think [the meeting] was good so the players could express any feelings they had, and I think Mary Jo is a great support system for that,” said Thiel.

While Thiel recognizes the big changes ahead for him and interim co-head coach Diskin, his expectations certainly have not diminished.

“I think last year was great, and I think we started a good foundation in the CSAC playoffs to build on that. It’s still early in the conference season … but definitely playoffs. Top four for the players, because once you’re in, anything happens.”