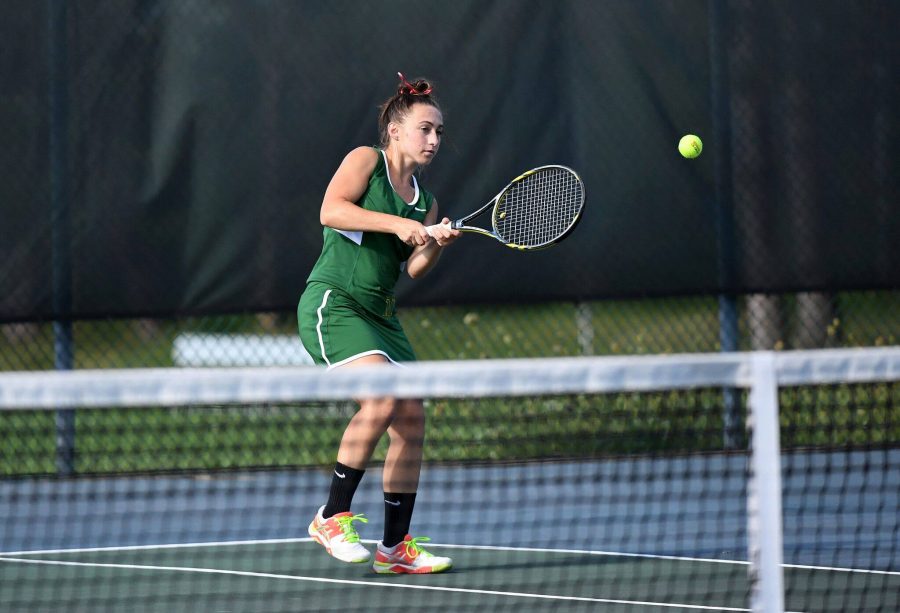 There was a little bit of everything working for women’s tennis yesterday afternoon in the season opening match against Clarks Summit University.

The Pacers swept all four official matches. In addition, the team won the other five matches by forfeit due to the Defenders’ roster limitations.

Abygail Doud, a sophomore architecture major, won in both singles and doubles action. Doud defeated the Defenders’ Veronica Hernandez 6-0, 6-2 at number one singles.

Marywood looks to continue the winning trend in the King’s College Invitational next weekend at Kirby Park.

Continue to follow The Wood Word as we cover all the Pacer home games.