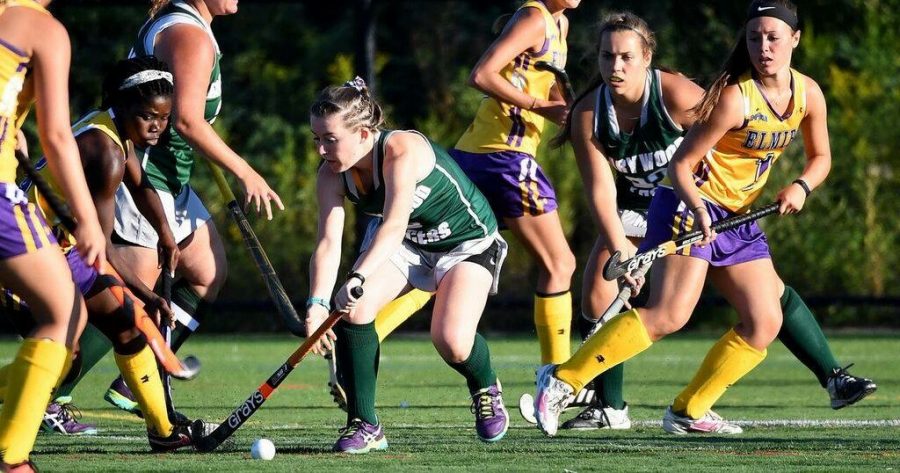 It was a night of firsts for some of the Pacers as the team got its first victory of the season.

Kerri Mountz, a sophomore nursing major, notched her first career victory while both Lindsey Quinn and Liz Ferg collected the first points of their college career.

Quinn, an undeclared freshman with an interest in health and physical education, did not disappoint in her home debut. She sparked the offense early with an assist to senior forward Amelia Waibel, an early childhood and special education major, in the ninth minute.

Quinn continued to take over the game with an unassisted goal in the 42nd minute which put the Pacers in a commanding position up 3-0.

The young tandem of Quinn and Ferg would team up to tack on a final goal only 10 minutes later. Quinn got her second assist of the night as Ferg finished the deal.

The Pacers’ defense was also tremendous allowing just two shots on goal. The Pacers outshot the Soaring Eagles 22-6 for the game.

The Pacers’ next matchup is a road game against DeSales University on Friday at 7 p.m.

Continue to follow The Wood Word for more updates on all Pacer home games.