Does Matt Ryan elevate his status with a ring or will Tom Brady end the debate of best quarterback ever? 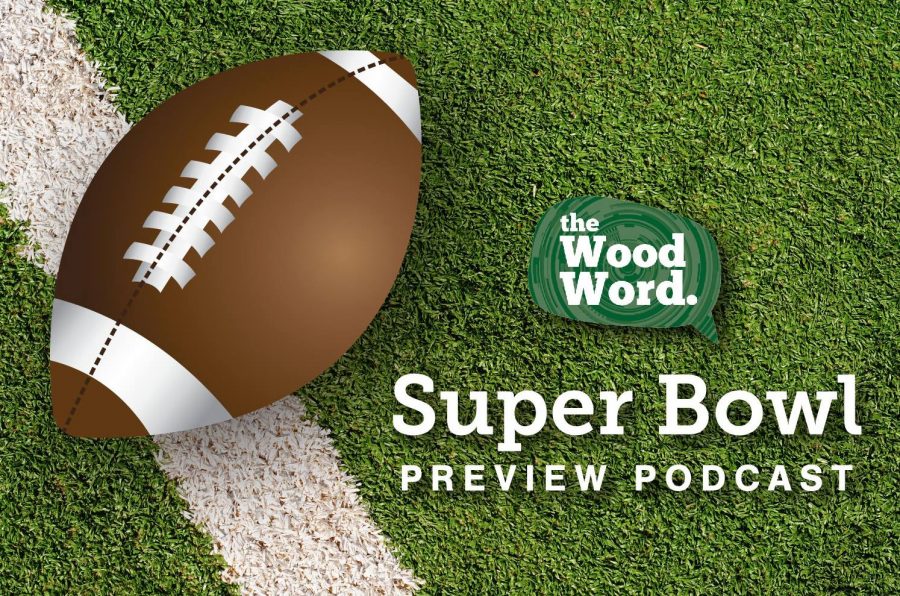 The Atlanta Falcons made it to only one Super Bowl, a 15 point loss to a John Elway-led Denver Bronco team. This 2016 team looks to capture its first Lombardi Trophy in franchise history.

The New England Patriots have been to more Super Bowls than any other team in NFL history. In the team’s previous eight appearances, they’ve managed to capture four titles (all with Tom Brady and Bill Belichick).

Atlanta Falcons
The Falcons have been an offensive juggernaut this season. Their explosive offense, led by potential NFL MVP Matt Ryan, continued lighting up the scoreboard in the NFC Championship game against the Green Bay Packers two weeks ago. Atlanta scored 44 points, tallied nearly 500 yards, and delivered blow after blow to a completely injury-depleted Green Bay secondary.

Matt Ryan led the way going 27 for 38, with 392 yards, and four TDs. Those performances have been the norm for Ryan, who threw 38 TDs to only seven INTs in the regular season. He also posted a career-high quarterback rating of 117.1, which had defenses throwing fits.

Wide receiver Julio Jones got past his nagging turf toe injury, and put on a show of his own. The four-time Pro Bowler caught nine passes for 180 yards and two TDs. If Atlanta can duplicate that performance Super Bowl Sunday, they might hoist the Lombardi Trophy at the end of the game.

However, the Falcons defense is going to have to step up a few times at least to get a win. Atlanta ranked 27th in points allowed and 25th in yards allowed. The most unnerving stat for the NFC champions is allowing 266 passing yards per game, 28th in the league. Former Super Bowl winning quarterback Aaron Rodgers threw for a modest 287 yards and three TDs in the NFC Championship game. Atlanta cannot allow that to happen against Tom Brady.

I expect “Matty Ice” to be up for the game as he looks to capture that elusive Super Bowl ring he’s been chasing for nearly a decade in the NFL. If he were to lead his team to a victory, he would solidify himself as one of the best quarterbacks of the 2010s. As the AFC Championship game demonstrated, Jones needs to be successful for the Falcons to have a chance. X Factors like Mohamed Sanu and Devonta Freeman need to also step up.

After completely shutting down one of the best wide receivers in the game in the AFC Championship, the Patriots have a ton of momentum. Antonio Brown was held to just 77 yards on seven catches. Yes, Le’Veon Bell got hurt early. But, I don’t think he would have made up a 19-point difference.

Tom Terrific was indeed terrific, throwing for 384 yards and three TDs. Brady had only ten incompletions on the night. Wide receiver Chris Hogan had a breakout game as he mirrored Julio Jones’ stats. The Patriots controlled the tempo and a deep explosive threat in Brown.

New England has been doing this all season. After Brady served a “more probable than not” Deflategate suspension, he was primed to get back at NFL Commissioner Roger Goodell by winning what would be Brady’s fifth Lombardi Trophy. Brady threw for 28 TDs and two INTs in the 12 games he played, making everybody around him better with every snap.

Running back LeGarrette Blount, who was not that big of a factor in the win over Pittsburgh, contributed 18 TDs to keep defenses honest by establishing a little bit of a ground game for the Pats throughout the season. And what about Bill Belichick, who wrapped up his 14th straight double-digit win season in Foxborough?

I expect Brady to be Brady. He’s going to be smart and efficient while taking a few shots against a less than mediocre Falcons defense. I know that Belichick will be ready to try and take Julio Jones out of the game. The Patriots mix it up on defense to give Matt Ryan a few looks he hasn’t seen this postseason. In order for the Patriots to win, they need to make at least two to three stops against the high powered, free-flowing, big-play Atlanta offense.

PREDICTION:
Going nine for ten in my overall playoff predictions, I should be more confident. However, I couldn’t be more torn about my final pick of the NFL season.

On one hand, I love how hot Atlanta’s offense is right now. They almost look immaculate over these past few weeks. On the other hand, you have a proven commodity; a proven quarterback/head coach combination who were two miraculous New York Giant catches from having six rings. Brady and Belichick know how to win the big game.
#1 New England Patriots: 34 #2 Atlanta Falcons: 30