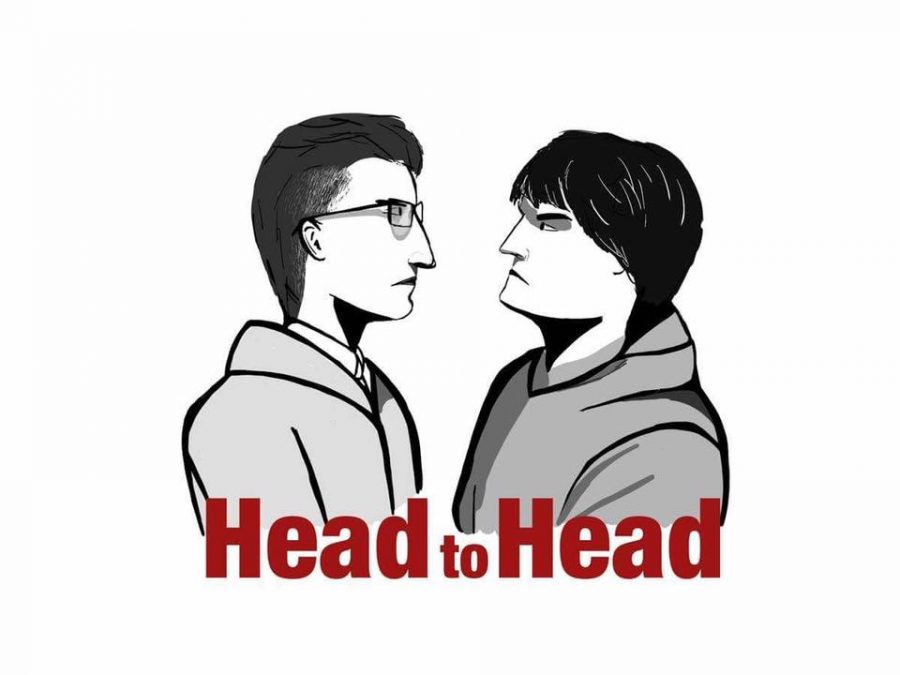 When you turn on CNN, Fox News or MSNBC, what would you expect to see?

I bet a lot of you said politics and with good reason.

Those are the three biggest political cable news stations, so politics is their thing. It’s what people tune in for and those stations understand that.

Now when you turn on ESPN or Fox Sports 1 (FS1), what would you expect to see?

A lot of you said sports. These are sports networks, so viewers, myself included, tune in for just that.

Why are these major sports networks having such a hard time understanding that?

The point is not to minimize or marginalize political issues, but there is a time and a place for everything.

Major sports networks are not that place. Politics is heard just about everywhere. It need not appear in sports coverage.

It is important to be informed on political issues, but there are plenty of other outlets to find those discussions. Leave politics to politics and sports to sports. It’s not a difficult concept.

Recently, I have turned on ESPN or FS1 looking forward to some sports talk and highlights, but far too often I have been greeted with a political story being passed off as sports news instead.

Now, do you see how ridiculous that sounds?

Hosts like Hannity and Maddow understand their viewers and give them what they expect. ESPN and FS1 risk being out of touch with sports fans, and that is a disservice to their viewers.

The bottom line: no one is going to ESPN or FS1 for politics and no one is looking to Fox News or MSNBC for sports.

Just give the people what they want.

Nicolo is only partially right.

You will not find World Series coverage on CNN and the next debate on healthcare isn’t going to be streamed on the ESPN app.

However, what these networks are known for covering is merely trivial in this conversation for one big reason.

Sports and politics are not mutually exclusive.

History points to numerous instances where political and social issues affect the world of sports.

Fast forward to 2017 and the most popular American sport on television is dealing with both a socially important and politically ugly situation: players protesting the national anthem.

Not only are players protesting, but the president of the United States has joined the issue with various tweets and statements condemning their actions.

So, how should sports networks handle it? Should ESPN and FS1 cover such a polarizing topic? There is only one answer: Absolutely.

First, many of the ESPN and FS1 pundits are journalists. One of the foundational elements to journalism is to keep significant issues interesting and relevant.

Just by reporting on players protesting the national anthem brings awareness to issues that don’t normally get discussed in the sports community.

Honest and open conversation on a platform as powerful as ESPN or FS1 could have a positive effect on conversations between law enforcement and the black community.

These conversations could filter down to the state or local level and might bring the two sides together or at least help reduce the tension.

Lastly, you can’t ignore politics or social issues because they will always be there.

ESPN and FS1 shouldn’t turn into political cable news networks. But, they also shouldn’t shy away from reporting and discussing current political and social issues, especially if it affects the athletes on the field of play.

There should be a balance between the talking sports and talking politics. Both ESPN and FS1 have found it.