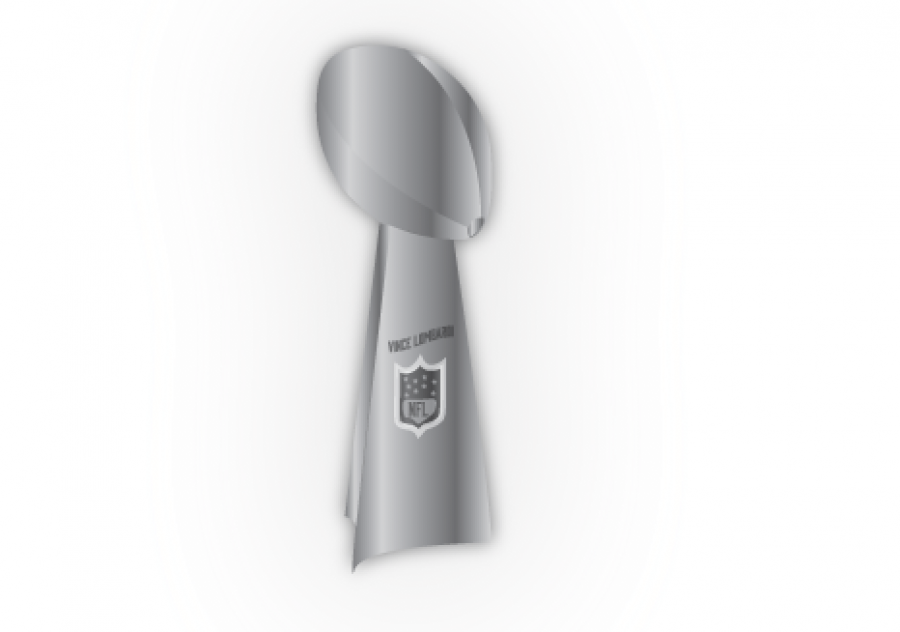 The Philadelphia Eagles pulled off one of the biggest upsets in Super Bowl history by beating the New England Patriots 41-33 last Sunday.

The twists and turns throughout the game would make your head spin, so I want to focus on what it all means now and going forward, which may cause additional dizziness.

Let’s start with this: The Patriots Dynasty is dead.

Many of you are rolling your eyes at me for uttering a statement that has been religiously uttered a million and one times.

Look, I am not a Patriot “hater.” In fact, I respect what Tom Brady and Bill Belichick have accomplished.

But, all great empires collapse and the Pats are about to crumble.

It started with the blistering report by ESPN’s Seth Wickersham which highlighted major turmoil within the Patriots’ organization pitting owner Bob Kraft and Brady against Belichick.

Wikersham describes the conflict in a video posted to ESPN’s official YouTube page:

In typical Patriots fashion, both denied the report. Even if the reports aren’t true and everything’s sunny in Boston, the uncertainty for the future isn’t.

Belichick traded away both the heir apparent to Tom Brady, Jimmy Garoppolo, for a second-round pick and a suitable backup Jacoby Brissett for a bust wide-receiver.

He also shipped both of his coordinators to teams looking for a head coach, something he rarely does.

With tight end Rob Gronkowski contemplating retirement, no adequate backup quarterback, a reportedly-peeved Belichick and a 41-year-old Brady, the Pats are in some major trouble next year. Not to mention the deeper AFC.

The Brady-Belichick combo may have had their last shot at a Lombardi.

Next, Nick Foles is Doug Williams.

Before you start flooding me with emails or mean tweets, just listen.

I am an Eagles fan. I will forever be thankful for Nick Foles. Happy?

Now for some truth. Nick Foles is a great backup quarterback and a marginal starter on an NFL roster. He is not Carson Wentz.

Foles lost his passion for football and contemplated retirement from the NFL as he bounced from team to team.

The Eagles brought him back to the team in 2017. Previously Foles played in Philly in 2013, throwing 27 TDs and just two INTs.

While Foles played almost perfectly in the NFC championship game against the Minnesota Vikings and won Super Bowl MVP, he is not the best quarterback in pro football. He’s not close.

Most of his success was because of a tailor-made run-pass option (RPO), college football-like offense Eagles’ head coach Doug Pederson installed once Wentz got hurt.

Foles did make some big throws, but so did Washington’s Doug Williams in Super Bowl XXII.

Just like Williams though, Foles will have an average to below-average career after one of the most magical nights of his life.

Foles will be the backup next year, traded to another team or, assuming the health of Wentz, be sent packing in 2019-2020.

Finally, Doug Pederson is the best play caller in football.

While Pederson has the luxury of having the best offensive line and had the best young quarterback in the NFL, he had to seriously adapt this year.

When MVP candidate Wentz tore his ACL against the Los Angeles Rams, the city of Philadelphia hung its collective head.

The city went from the best quarterback in football at the helm to a marginal backup who was irrelevant a few months prior.

Pederson didn’t panic as most might. He adjusted. The Eagles finished with a record of 13-3, but Foles still wasn’t right.

This is when Pederson started to implement the RPO to make Foles feel more comfortable in his position.

But his real genius showed up in the Super Bowl. In one of the most iconic play calls in Super Bowl history, the Eagles went for a trick play on 4th and goal.

You can watch the play unfold in this video from the NFL’s official YouTube page:

Foles called for it, but Pederson was the genius who designed it.

That play and the aggressiveness throughout the game proved Pederson is the real deal at the head coaching position in Philly.

He not only is the best play caller in football, but might also just be one of the elite coaches in the game.