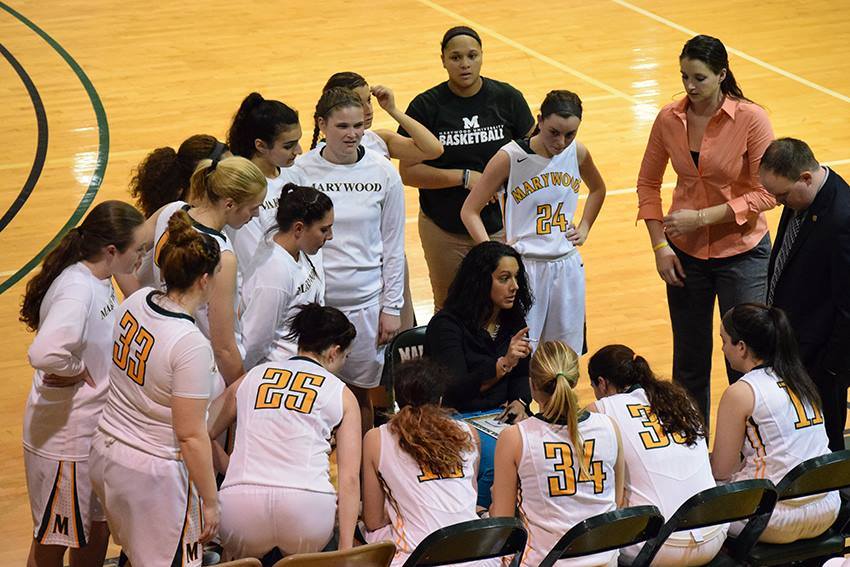 Exactly two weeks after The Wood Word reported that Tara Macciocco resigned her position as women’s basketball head coach, both Marywood and Wilkes University made the move official.

Marywood Athletics confirmed the news first via a story on its official website.

In the piece, Macciocco reflected on her time at Marywood.

“I am very thankful and always will be to Marywood University for giving me my first head coaching job and for allowing me to establish a successful women’s program over the past fourteen years,” said Macciocco.

In the Wilkes announcement

In the Wilkes announcement, Macciocco talked about coaching at Wilkes and praised the program as a whole.

“I am proud and honored to become the next head women’s basketball coach at Wilkes University.” Macciocco said in the announcement. “Wilkes has all the right tools in place to attract high level student-athletes and the support from the entire Colonel community is outstanding.”

As for the vacancy at the women’s basketball head coaching position at Marywood, “a national search for a replacement will begin in the near future,” according to the Marywood Athletics story.