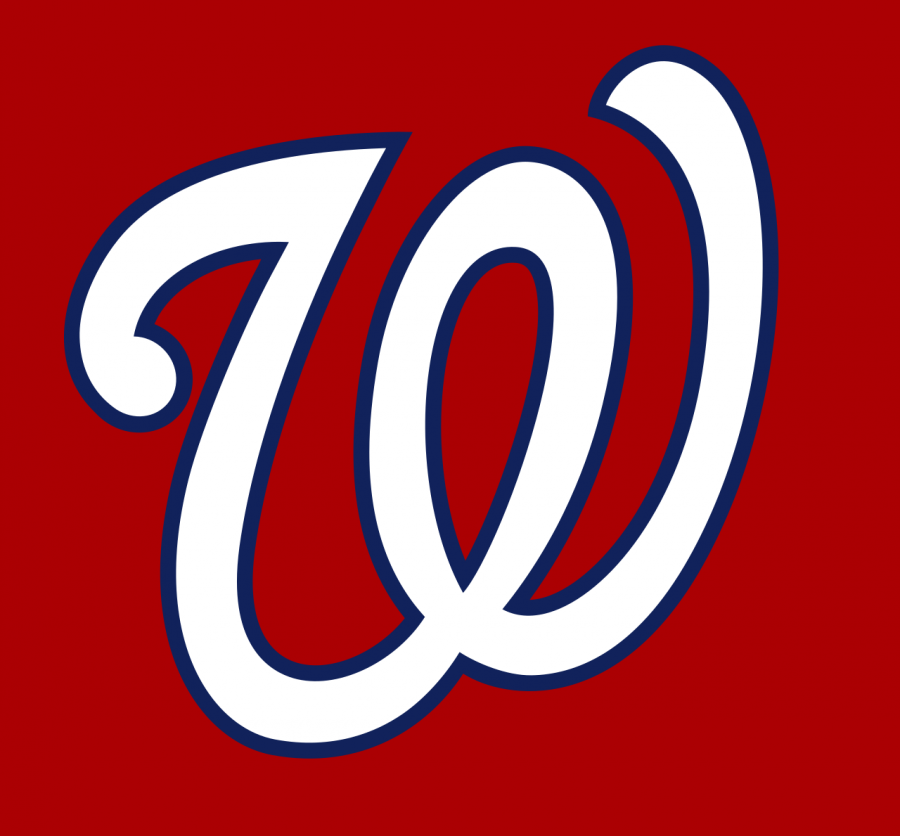 Last week, Major League Baseball (MLB) announced that it was pushing back the start of the 2020 season to May, so we will be without baseball for a while. These rankings haven’t been coming out as frequently as usual due to everything going on in the world with coronavirus and trying to stay safe and healthy.

We return to the power rankings with the 2019 World Series Champions, the Washington Nationals. After losing arguably their best player in free agency, I am ranking them surprisingly low at number 13.

The 2019 Nationals showed that hard work pays off. Not only did the team overcome enormous odds to win their first World Series title in franchise history, but they beat the Houston Astros to do it. The Astros were rumored to be cheating in 2019 by using buzzers to indicate what pitch was coming, but the claim could not be proven as there was no hard evidence. The Nationals became the first team in MLB history to win the championship by winning every game on the road. It’s a feat that we will likely never see again or at least for a long while.

As for the 2020 Nationals, they will be without superstar third basemen Anthony Rendon, who departed during the offseason. Even though Rendon is the only big piece they lost, I still think the Nationals will take a significant step back. When the team lost Bryce Harper to the Phillies last offseason, they were equipped with a guy who would immediately take his place in Juan Soto. With Rendon gone, there is no clear replacement option. Carter Kieboom is the logical choice since he is their top prospect and already has some big league experience, but his experience is almost exclusively at shortstop and second base. Kieboom will have to adjust to a new position as well as work on hitting big league pitching.

The rest of the lineup hasn’t chanced much. Juan Soto is still a superstar left fielder at only 21 years old, Trea Turner is still electric in all facets of the game and Victor Robles will look to build on a very successful 2019 campaign and the team signed Starlin Castro to play second base after spending the last few seasons with the Miami Marlins. It will be interesting to see how this team performs without Rendon in the middle of the order.

The Nationals starting rotation is still arguably the best in baseball. Three-time Cy Young Award winner Max Scherzer and 2019 World Series MVP Stephan Strasburg come in at the top and Patrick Corbin is no slouch as a number three starter as he was a bulldog in the postseason for the Nationals both in the rotation and out of the bullpen. Anibal Sanchez is a good number four starter and Joe Ross and Erick Fedde will be competing for the fifth starter spot.

The Nationals have the worst farm system in baseball according to Bleacher Report, especially with Carter Kieboom already reaching the majors; however, Jackson Rutledge is a name who isn’t high on many prospect boards but was a 2019 first round pick and has the potential to impact the Nationals rotation as early as this season.

Rutledge is a tall righty out of a Texas Junior College who rocked up draft boards after his impressive 2019 season. He is only 20 years old but already possesses electric stuff with a fastball in the upper 90s and a wicked slider. Rutledge could be a guy that shoots up prospect boards all year as he has already flown through the Nationals farm system, making it all the way to single-A baseball in just his first pro season.

The Nationals are a team that interest me because I think there is a chance they could still be really good without Anthony Rendon. However, the fact is that Rendon is a huge loss and there questions surrounding a possible World Series hangover for the team. I expect the Nationals to fall back a bit and be a team that is in contention for a Wild Card spot, but will ultimately come up just a bit short.