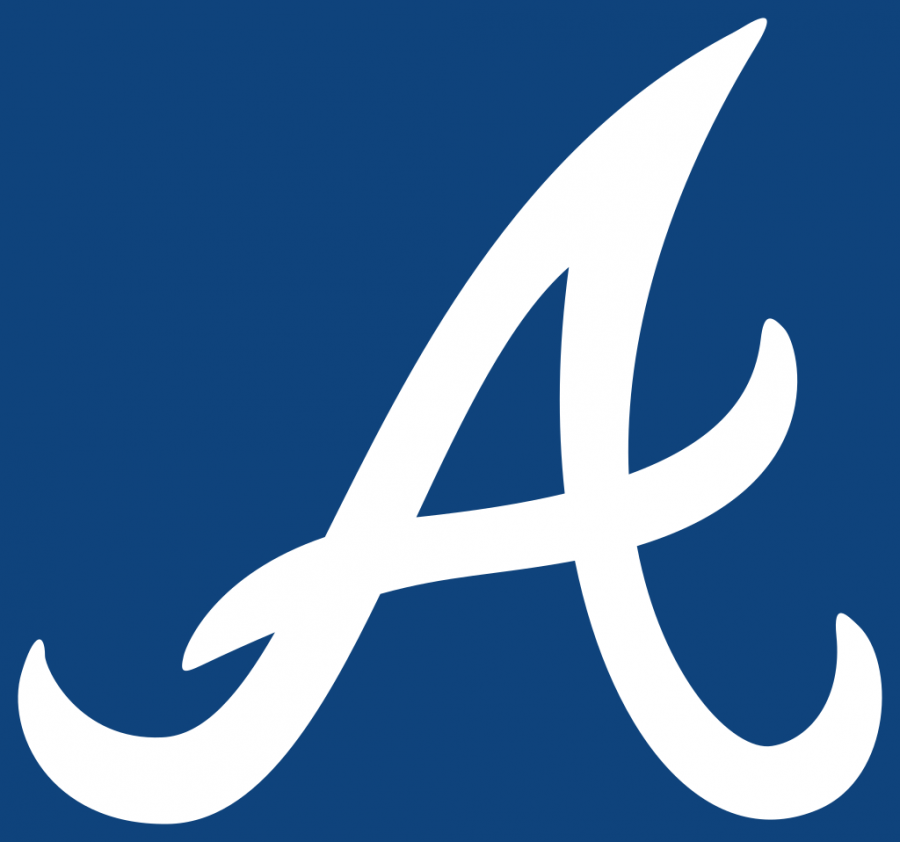 The Atlanta Braves have been a somewhat under the radar team the past few seasons, but the 2019 Braves really seemed to breakout. They did lose to the Cardinals in the playoffs, but that was a matter of the Cardinals getting hot and the Braves cooling off at the beginning of that series, plus a banged-up Ronald Acuna Jr. didn’t help. The Braves managed to get better in the offseason and have set themselves up for success. They are my third ranked team heading into the 2020 season.

The Braves lineup is very good, perhaps a bit underrated by most experts. Ronald Acuna Jr. and Freddie Freeman are the centerpieces and they have the potential to be the best middle of the order in baseball if they play to their potential. Freeman battled COVID-19 during the summer, and at one point had a 104.5 degree fever and even prayed for his life, but he is back in camp and ready to play. He may not play on opening day against the Mets, but the Braves are surly thrilled to have their superstar back and healthy. The Braves did lose Josh Donaldson to the Twins in the offseason, but Austin Riley should be able to shake his second half struggles and step in at third base. The Braves brought in former Cardinal Marcell Ozuna to replace Donaldson’s bat and he should be a good middle of the order piece. Former number one overall pick Dansby Swanson had a breakout campaign in 2019 and will pair young second baseman Ozzie Ablies to form a solid double play combo. I really like this lineup top to bottom and it should be of the best in the National League if not all of baseball.

The Braves rotation took a bit of a hit since spring training with Cole Hamels battling triceps tendonitis and Felix Hernandez opting out of the season due to COVID-19 concerns. That sets the stage for top prospect Kyle Wright to step up and contribute as the fifth starter, which is the most likely scenario at this point. Wright will be able to learn from former top prospect and Braves ace Mike Soroka, who was an all-star in 2019 and fished sixth in the Cy Young voting and was the runner-up to Pete Alonso for Rookie of the Year. Max Fried and Mike Foltynewicz will round out the rotation for Atlanta and will look to improve upon their subpar 2019 seasons.

The Braves have an interesting farm system, ranked third in all of baseball by Bleacher Report. The Braves have drafted well and shopped the international market even better, leading them to some of the brightest prospects in baseball. From Ronald Acuna Jr. to Christian Pache and Ian Anderson, the Braves have been one of the best build systems in baseball the last few years. Pache is the top prospect in the Braves system. He is more known for his defensive and speed than his bat, but that doesn’t mean he can’t hit. Pache has hit .283 with 21 home runs and 171 RBI in 428 minor league games over four seasons. He has also stolen 58 bases and scored over 200 runs. Pache is the type of guy that you can put in the outfield and not have to worry about his defense, since his glove is a 70 grade by MLB Pipeline along with a 70 grade arm. He may strike out a bit, but that is something you can live with if he gets on base. He can be the leadoff man of the future, allowing Acuna to move down to the three spot and let him rake.

I love this Braves roster. They went out and got a very good reliever in Will Smith and even with losing Josh Donaldson, they got better. Watch out for the Braves this season to make a deep postseason run.