OPINION: General Mills is trying its best to save bees 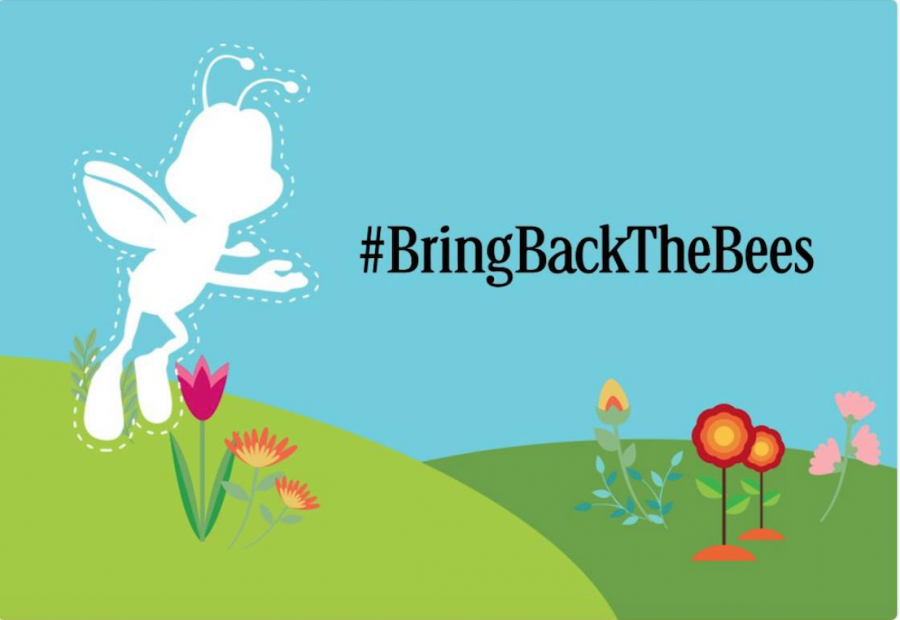 Bee populations are at a serious risk. This year, the rusty patched bumblebee became the first bee species to be placed on the endangered species list by the U.S. Fish and Wildlife Service.

The shrinking population is worrisome. Without bees, humans would lose the ability to cultivate foods like apples, avocados and almonds.

There would also be no Honey Nut Cheerios. General Mills noticed this and took advantage of an excellent opportunity to help spread awareness about bees. 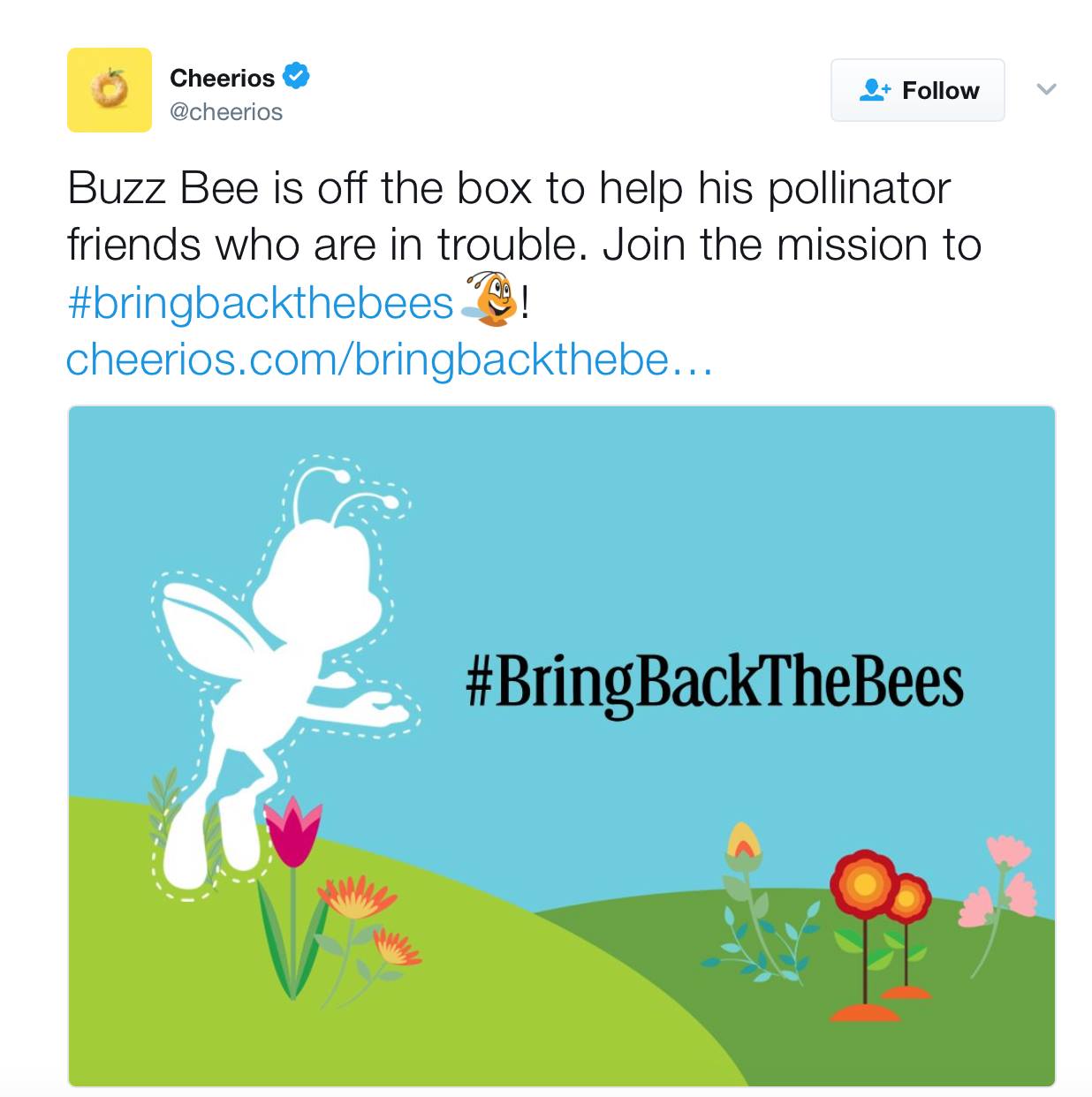 General Mills took Buzz Bee, the mascot for Honey Nut Cheerios, off their boxes to show that bees are disappearing. This is a great example of using marketing to help society. Buzz Bee is one of the most recognizable bees in the world. With his disappearance, people are taking notice of the low numbers in the bee population.

General Mills did not do as well with the second part of their campaign.

The company gave away free packets of “bee-friendly” wildflowers for people to plant. In theory, these flowers should attract bees and increase their population.

The wildflowers may be bee-friendly, but they may not be good for the rest of the ecosystem. According to Lifehacker, some of these flowers, like the California poppy, are considered invasive species in parts the United States, while others, like the forget-me-not, are banned in certain states. General Mills denied that the flowers are invasive.

General Mills is trying to save bees. Their wildflower giveaway may not have been the best idea, but the company still has good intentions. If these pollinators survive, life will “bee” better for us all.