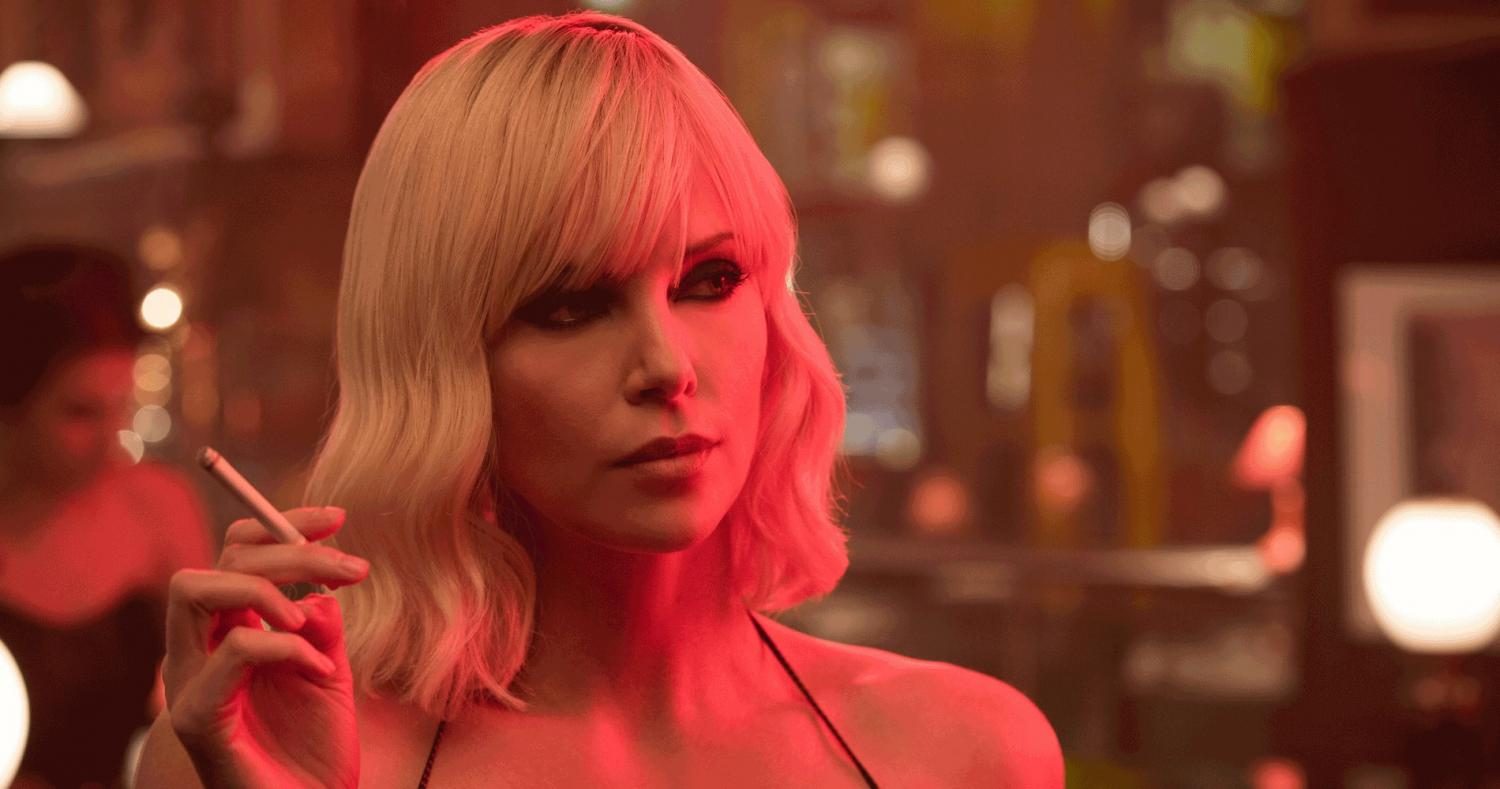 With the fall of the Berlin Wall as its backdrop, “Atomic Blonde” takes place in the underground spy world as MI6 sends agent Lorraine Broughton to find a list of agents from several European agencies. Starring Charlize Theron and James McAvoy, the film offers a neon-bright, action spy film that is a lot of fun.

Theron proved herself to be an action star in 2015’s “Mad Max: Fury Road” and this film continues her streak. She is the shining star of the film, and not just for her platinum blonde locks. Her action sequences were flawless and impressive, considering she performed the majority of her own stunts. She manages to give the character the mysterious aurora a spy should have.

James McAvoy on the other hand, feels like a cheesy Bond villain. He has the right amount of secrecy to his character, but he overacts his role in a way that feels comedic. His chemistry with Theron, even as frenemies, feels weak.

The plot is weak compared to other films in the spy genre. It tries to tie together the main mission with two other missions that make no sense to the protagonist, or the audience. The subplots feel like an excuse to squeeze in more fight sequences that the main plot wouldn’t have had.

Major props have to be given to Jon Valera, the fight coordinator for the film. He takes the fights to a new level, bringing in creative weapon choices and rhythmic yet natural moves in each fight sequence. This may possibly be the film with the best fight sequences this year.

Director David Leitch is known in Hollywood for his stunts, but “Atomic Blonde” marks his jump into the world of directing. For his first solo film, he took risks with some of his shots and they paid off half the time. Some of his one-take shots went on for too long and many of his transitions made little sense.

“Atomic Blonde” is exactly what audiences want out of a summer film: to have fun. It doesn’t have the greatest plot, and only its lead actress brings her A-game. However, explosive action and fight sequences give the Cold War and audiences a blast of heat.

Rating: Three and a half kernels out of five.