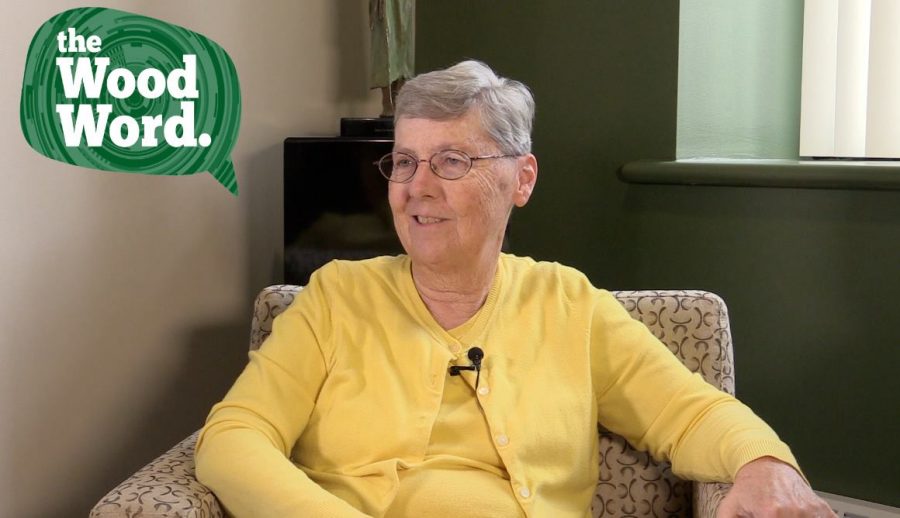 There are times when you just want to say “I quit.” When you are so angry, disgusted, outraged and ashamed that you just want to hide. That is how I felt on August 14 when the Pennsylvania Grand Jury Report was released; naming six dioceses in the state of Pennsylvania and its 300 priests, over the last seven decades, who were reported to have sexually abused children. Over 1,000 children, and there are probably more because some were never reported. This is just the beginning, I fear. There are so many other dioceses in our country. We have also heard about it in other countries. We have also heard about it in other denominations and about women and men not in the clergy.

But, the thing that outrages me the most is that this is the church that I love. This abuse of innocent children by people that they should have been able to trust and should have been a sign of God’s love, betrayed them. On top of that, some of the bishops, the “shepherds” of the flock, covered it up, to allow it to continue. Diabolical is the word that comes to my mind to describe that scenario.

The victims of this abuse are the ones who need our support and our prayers. We need to reach out, however we can, to heal the “Body of Christ,” to rebuild the church as Jesus meant for it to be. We are all suffering because of this, including the priests who have been faithful to their calling as servants of God. They are taking the brunt of the backlash of the outrage.

What might we do, you ask? We need reform in our church. We need to be a part of that reform. On a daily basis we need to reach out to one another to heal, to pray for the victims of this abuse, to keep them uppermost in our minds and remember that that is why we are so outraged. As you meet someone, you have no idea whether they have been a victim of abuse in the past. The effects of that can last a lifetime. Let us be gentle with one another.