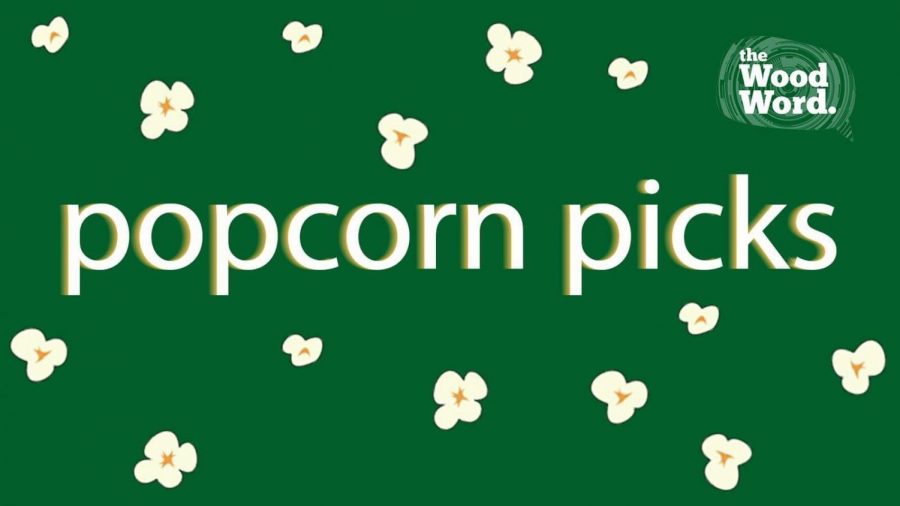 In a year full of critically-acclaimed Marvel movies that shattered box office records such as “Avengers: Infinity War” and “Black Panther,” “Venom” arrives as a reminder that you don’t necessarily need a perfect movie to do great things.

“Venom” is about investigative journalist Eddie Brock, who while doing some undercover work in a science lab, comes in contact with a symbiotic alien that calls itself Venom. Once Venom chooses Brock to be his host, the chaos begins, for better and for worse.

Whether or not watching “Venom” is enjoyable because it’s genuinely good or because it’s so bad that it’s good is really up to the viewer. However, there is no denying that the film’s first act is largely a snooze-fest. Through the first 30 to 45 minutes, viewers have to sit through seeing Eddie Brock’s life fall apart around him and watching him basically be a loser. The whole sequence just takes far too long and it leaves the remainder of the film with a lot of work to do.

The best part about the film is Tom Hardy’s performances as Eddie Brock and Venom. As Brock, it’s easy to see Hardy was very committed to making his character seem as real as possible, considering the somewhat outlandish subject matter. His performance as Venom at multiple points comes off as comic relief. It’s not necessarily a bad thing, but it’s unclear whether or not the laughs are coming because it’s funny or because what is on screen is just ridiculous.

Before the release of “Venom,” Tom Hardy was asked what his favorite part of the movie was. He responded by saying that the 30 to 40 minutes of scenes that were cut were his favorites. Hardy may have been absolutely justified in saying this because the film suffers from some very weird editing choices. Scenes tend to end abruptly and there are some plot holes that leave audiences wondering what happened. If the cut footage was left in the film, it very likely would’ve benefitted from it.

There is fun to be had in watching “Venom,” but it is hard not to wonder what could’ve been if some things had been handled differently when making the film. There was unlimited potential with “Venom,” from having an Academy Award-nominated actor as the lead to being able to show a never before seen side to one of Spider-Man’s rivals.

Fans of movies based on Marvel Comics should give “Venom” a shot. It is not an awful movie by any means, it just is nowhere near as good as it could’ve been. There is a good movie in here somewhere, but ultimately “Venom” is a bit of a disappointment.

Rating: Two kernels out of four