Album review: Young the Giant’s ‘Mirror Master’ is a laid back trip full of peaks and valleys 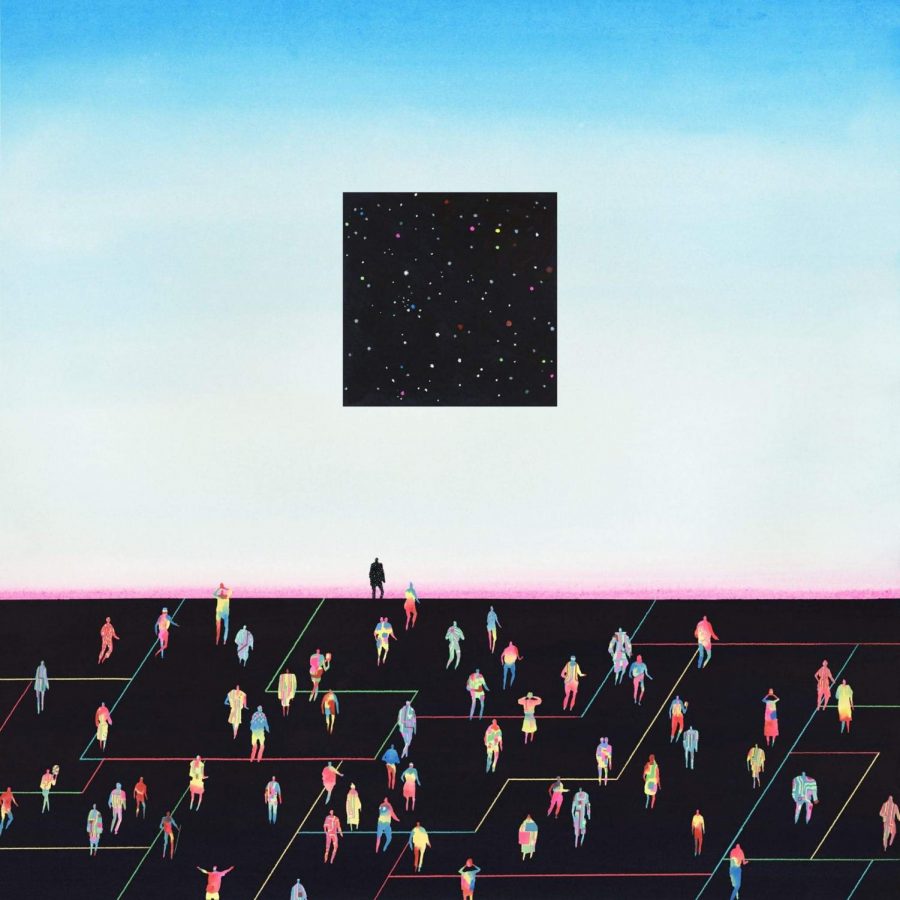 Young the Giant’s latest LP “Mirror Master” is a relaxed journey through the styles of music the band has demonstrated to this point. Despite the mix seemingly being the album’s greatest strength, at times it works against itself.

The first track “Superposition” sets the tone early with its atmospheric sound and soft vocals. Much like “Superposition,” the next five tracks are on the slower side and also feature what may be the best song of the album, “Simplify.”

“Simplify” was released as the first single from “Mirror Master” and for good reason. It features a catchy and uplifting chorus with the impressive vocal style of lead singer Sameer Gadhia on display. It is definitely one of the peaks off the album, but unfortunately what follows slowly goes down hill.

“Mirror Master” falls into a tough spot once it hits the the third track. Despite being released as a single, “Call Me Back” comes and goes without leaving much of a mark. Even though the next track “Heat of the Summer” is another decent song, it goes back down to a low point with the next two songs that follow, suffering from the same issues as “Call Me Back.”

Things thankfully pick back up in the latter half of the album, with the last six tracks showcasing the band’s alternative rock roots. Songs like “Glory” offer some more of the atmospheric alternative magic that was on display in the earlier portion of the album and really save “Mirror Master” from being unrecognizable in the huge music market.

“Mirror Master” goes out with a bang thanks to the album’s title track. The song “Mirror Master” has car commercial written all over it and that’s not a bad thing. It’s another song like “Simplify” that features some catchy lyrics and has just an overall uplifting tone. It certainly helps to make “Mirror Master” more memorable considering the somewhat forgettable start it had.

As a whole, “Mirror Master” is a tale of two halves. The latter half of the album outweighs the former in terms of memorable music for sure, but that is not to say any one song off the album is truly bad. Young the Giant have an album here that should certainly please fans of the genre and most fans of their music. So give it a listen if you’re looking for a nice laid back album even though not every song will be playing in your head when it is all said and done.