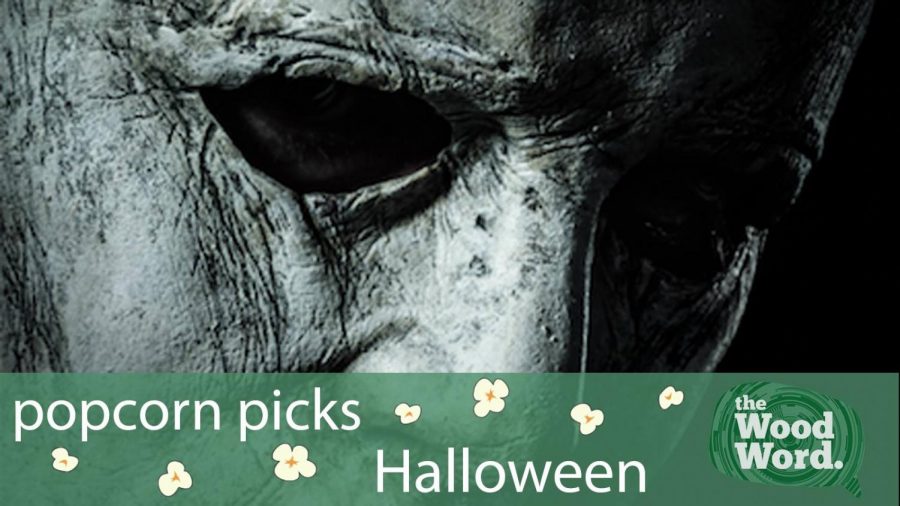 Just in time for the spooky season, “Halloween” hit theaters not only to leave filmgoers peeking around every corner, but to revitalize the classic horror film franchise. There have been a few attempts in the past to recapture the magic of the 1978 original with varying results, so this film is one that fans hope can stand out amongst the all-time greats.

“Halloween” is the direct sequel to the 1978 original of the same name, effectively erasing the other nine films in the franchise from the lore. So if this movie didn’t already have big shoes to fill, it does now.

The film takes place 40 years after the original and sees Michael Myers once again escape from captivity to return home and wreak havoc on Halloween night. Laurie Strode, who survived the original Michael Myers killings 40 years prior, now suffers from post-traumatic stress disorder and has been preparing for his return, even though her relationship with her family has suffered as a result.

From the get go, viewers are overcome with an ominous and unsettling tone which only gets more intense as the film progresses. There is a little bit of comedy sprinkled in there to break up all the suspense, but it never overstays its welcome.

However, just like any movie, “Halloween” does have its shortcomings. Some characters disappear from the film either way too early or without any explanation, leaving a few plot points with unsatisfying conclusions or just really no conclusion at all. Although it is a slasher, Myers does go around and perform some mindless killings, which some would argue adds to the mystique of his character. But it really comes off as more pointless than anything.

Fans of the original movie can be put at ease knowing that this movie works as both a sequel to the 1978 classic as well as fan service. There are plenty of call backs and other little nods that can put a smile on a filmgoer’s face, with one in particular just being downright awesome. It all culminates in one of the best and most satisfying scenes I’ve seen in a horror film. The last 20 minutes are truly a sight to behold not only for fans of the franchise, but for slasher film fans in general.

“Halloween” is the sequel fans of the franchise have been waiting for. It won’t have viewers jumping out of their seat scared, but instead it will just make them feel restless the more they think about it. Despite being a film character, just sitting there watching and thinking about all that is unknown about Michael Myers will make you uneasy. The spooky season has officially hit its climax.

Final rating: 3 kernels out of 4