OPINION: The year without an Oscars host 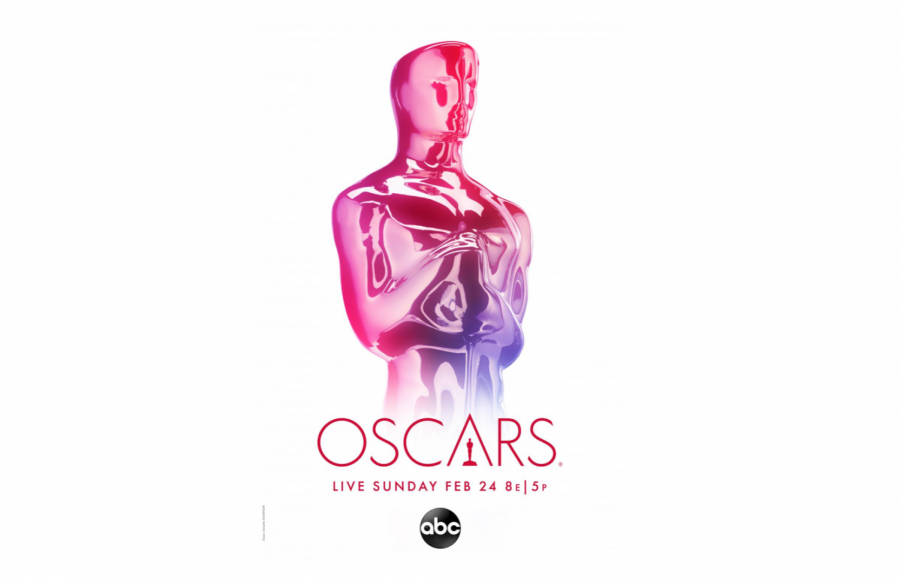 At this year’s Oscars, the bold decision has been made to go without a host.

It’s no secret the Academy originally planned on Kevin Hart hosting before his controversial drop out. While it is unclear whether or not the Academy asked other celebrities to host it is clear what their answer was.

One of my favorite parts about award shows are the hosts’ opening monologues. Call me crazy, but there is something satisfying about watching celebrities make fun of each other for over five minutes. Getting to see Jimmy Kimmel mock Matt Damon and Mel Gibson brings me more joy than I’m proud to admit.

If I’m going to sit down and stare at my television screen for hours on end, I want to be entertained. I want to laugh and cry. I want to feel something. With a lack of human interaction, I just don’t see how that’s possible. Having celebrity presenters like Michael B. Jordan, Constance Wu and James McAvoy helps, but the presenters are not as memorable as the host.

Over the years, stars like Bob Hope, Billy Crystal and Steve Martin graced the stage, setting the bar high for all future hosts. The host is the life of the party. They are the comedic break we all need while watching endless categories and acceptance speeches.

Who could forget when Jimmy Kimmel brought a group of tourists into the theater mid-ceremony to get autographs, Hugh Jackman’s memorable opening number honoring that year’s nominated films or when Ellen DeGeneres had pizza delivered to hungry guests while staging the most iconic selfie of all time?

The last time the Oscars didn’t have a host was in 1989 which featured an infamous 11-minute musical opening featuring Rob Lowe and Snow White. Let’s just hope they learned from their previous mistake because after having record-low views last year, they can’t afford another poor ceremony.

I’m not saying that the show can’t end well. Who knows, this could be one of the best shows they’ve had in years, but to say I am skeptical would be an understatement.

When it comes down to it, every great ceremony needs a great emcee. Don’t worry Academy, there’s always next year… have your people call my people.