OPINION: Is College Too Expensive? 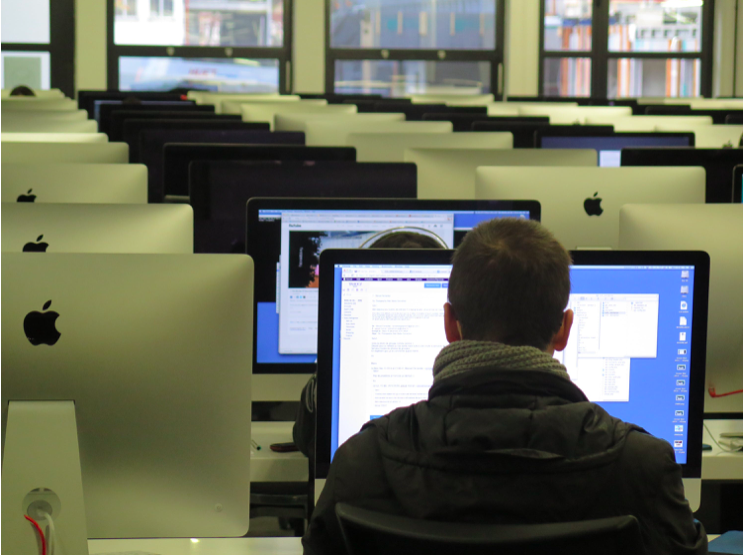 Education is important, but is it worth the debt for the next 50 years? Over the years, tuition has risen significantly and, for most families, affording it can be a real struggle.

According to the PEW Research Center, “Almost half of students who took out college loans say that paying them back has made it harder to make ends meet after they left school.” Students have trouble maintaining a stable life after their college careers and the endless debt isn’t helping.

Student debt has reached an all-time high and it keeps rising. According to Forbes, “Student loan debt is now the second highest consumer debt category, behind only mortgage debt – and higher than both credit card and auto loans. There are more than 44 million borrowers who collectively owe $1.5 trillion in student loan debt in the U.S. alone.”

With the cost of room and board, food, books and tuition, a student’s debt quickly adds up. Most families start saving for their child’s tuition before they’re even born, but sometimes it still isn’t enough.

There are ways to earn money, such as applying for scholarships, grants and working on campus. The work-study program provides jobs on campus for those who come from low income families, but sometimes they don’t qualify.

With the rising costs of college and accumulating debt, dropout rates are staggering. Fifty seven percent of students enrolled in college are not done after six years. Of that 57%, one-third of them drop out entirely.

Students are so overwhelmed by the future stress of paying back loans that dropping out of school is not an option. Although it is a struggle to maintain a college career, there are other opportunities to gain an education.

Community college is always a good start. Students can get a feel of what they want to study for the next four or five years of their life, but the most important factor that drives students to enroll is the free tuition option becoming more widely available.

Attending college is a great opportunity for students to expand their knowledge while providing a stable future in a field they love, but with the ridiculous amount of money a degree now costs, it can be nearly impossible to follow that dream. College students are the future of this country, so unless you want to walk into a hospital with only one qualified doctor, the price of college needs to change.