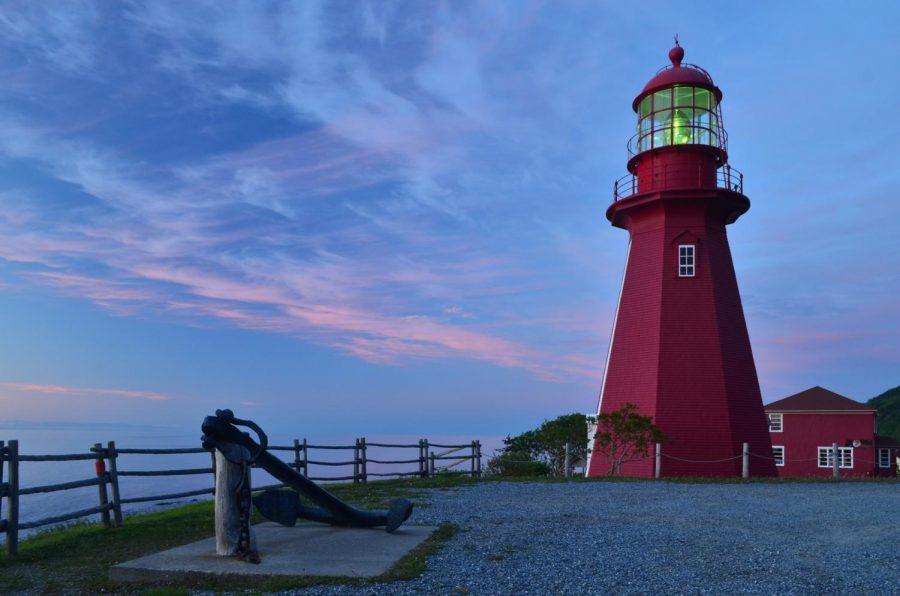 Known to the world as Emily Doe, the sexual assault survivor of Stanford student Brock Turner has come forward and revealed herself as Chanel Miller. The case gained national attention in 2016 after Miller’s victim impact statement was published on Buzzfeed.

Everything started in January of 2015, when Miller attended a frat party with her younger sister. Miller was 22 and a recent college graduate. Miller was later found unconscious behind a dumpster with Turner on top of her. Two Swedish exchange students came upon the scene and chased after Turner when he tried to flee.

Judge Aaron Persky sentenced Turner to six months in jail with three years probation. Turner only served three months before he was released. Turner returned to his hometown where he was forced to register as a sex offender. Judge Persky was recalled by voters in 2018.

Even though the case predated the #MeToo movement, that Miller has had a huge influence on it. Miller’s case gained national attention, and even though she remained anonymous until now, she did still speak out with her victim impact statement. She was one of the first to speak out in such a capacity, and it gave many others the courage to follow.

The reveal of Miller’s identity comes just before the release of her new memoir titled “Know My Name.” Miller’s memoir will detail the case and her life since then. The Brock Turner case has already garnered much discussion about sexual assaults and what really happens in trials, and her memoir will expand on that. Miller’s memoir will be released on Sept. 24.

Miller’s victim impact statement is one of the single most powerful things I have ever read in my life, and it never fails to make me cry.

It also made makes me angry. So many things make me angry. Turner’s light sentence of six months, and the fact that he only served three. The fact that he never took responsibility for his actions. He blamed it all on the alcohol.

Something else I felt and still feel today, even more so with Miller coming forward, is hope. Miller made a change, good things happened because of her and the people who supported her.

The judge who presided over the case was recalled. A law was passed in California that requires minimum sentences for sexual assault cases. Both are signs more and more people are becoming aware of rape culture and are taking steps to combat it.

Miller quoted author Anne Lamott in her statement: “Lighthouses don’t go running all over an island looking for boats to save; they just stand there shining.” Miller went on to say that by speaking out, she hoped she made a difference, and that people absorbed some of that light. Miller is one of the brightest lights out there and she truly has become a lighthouse for survivors of sexual assault.

In her impact statement, Miller said “To girls everywhere, I am with you.” And I just want to say, I’m with you too, Chanel.