Hit Start Review: ‘Call of Duty: Modern Warfare’ is the best entry in the series of this generation 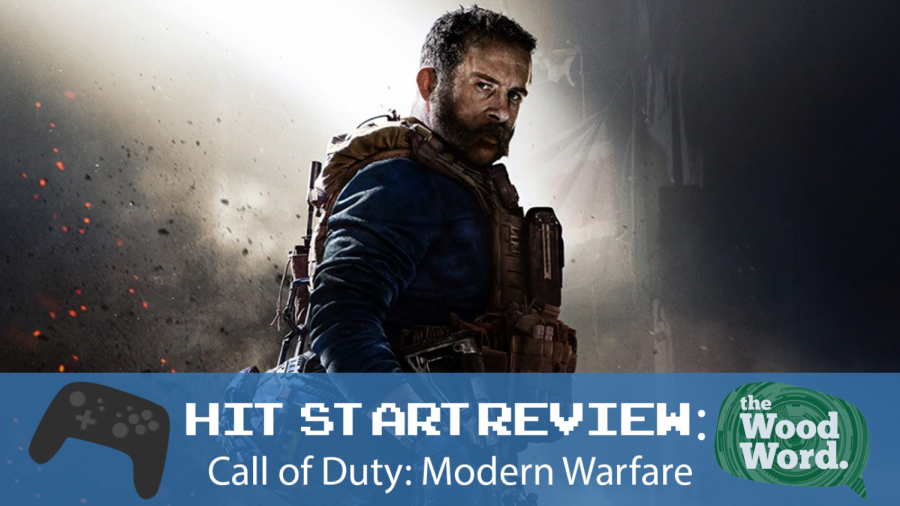 Another year, another Call of Duty. Gamers know the drill. Although the series has had its share of ups and downs, it’s fair to say that “Call of Duty” is consistently a fine product. The franchise just suffers from feeling like the same game every year with slight differences here and there.

Based off of the title, thinking that “Call of Duty: Modern Warfare” will feel more similar than ever isn’t a ridiculous thought considering it shares the same name as 2007’s entry.

After playing though its thrilling single-player campaign and wide array of addicting multiplayer modes, I can safely say passing up on this iteration would be a huge mistake and easily ranks as one of the best entries in the long running franchise to date.

Without going too much into the finer details of the story, I can say that it wouldn’t win an Oscar or anything, but does feature standout moments that can be shocking and others that are very tense and thrilling. It also helps that missions are fun and usually offer a new gameplay feature to keep it from feeling monotonous.

There are also some dialogue and gameplay choices gamers can make to slightly alter things in the story, which is a refreshing thing to see. If you’ve typically passed on “Call of Duty’s” single-player offerings, I would say it’s definitely worth a play-through this time around.

The obvious standout in “Call of Duty: Modern Warfare” are the visuals. Although it is up for debate, these might be the best visuals of this console generation to date. The lighting effects are stellar and there were times I was watching cutscenes and I swore they featured real actors. For a series mostly filled with dark colors like grays and blacks, there are many moments in the campaign where the colors are so vibrant that I forgot I was even playing “Call of Duty.” It is that beautiful.

Graphics are important, but they are not as important as the gameplay. Luckily, “Modern Warfare” excels in that department too. Upon booting up the game, gamers are given three modes to choose from. The aforementioned campaign, multiplayer and co-op modes like Survival and Special Ops.

For a lot of people, multiplayer is the only mode they ever touch and for good reason. It is very addicting and after every game, gamers are practically guaranteed to have that “just one more match” feeling. The weapons feel great and in my time playing, I haven’t encountered one that I felt gave someone an unfair advantage over another player. There are also a ton of customization options which is a good thing as it allows gamers to play how they want. Thankfully, everything is earned through progression so there’s no “pay to win” problem here that has plagued many other games this generation.

The one major downside to the multiplayer is that the maps aren’t that great. None of them really stand out and I find a lot of them to be either really confusing to navigate or are unfair due to giving players places to hide or advantages against players who are lower on the ground.

The maps are also quite large which makes the gameplay feel a bit slower. One thing I do believe is a positive of having larger maps is that it forces gamers to be on their toes a bit more. Running out in the open usually equals death, so taking a more tactical approach by peeking around walls and being aware of your surroundings is a must. In conclusion, the multiplayer can use a little tweaking, but is still very addictive and I think fans of the series will mostly be pleased.

Special Ops and Survival mode round out “Call of Duty: Modern Warfare” and are the weakest parts of the package. Special Ops continues the story from the main campaign, but with a major difficulty spike. For many players, getting past the first operation will be a hassle. As for the PS4 timed-exclusive Survival mode, it’s your standard fare. Players will have to take down hordes of enemies before they take them down. At best, it is just something to do if you’re looking to kill some time.