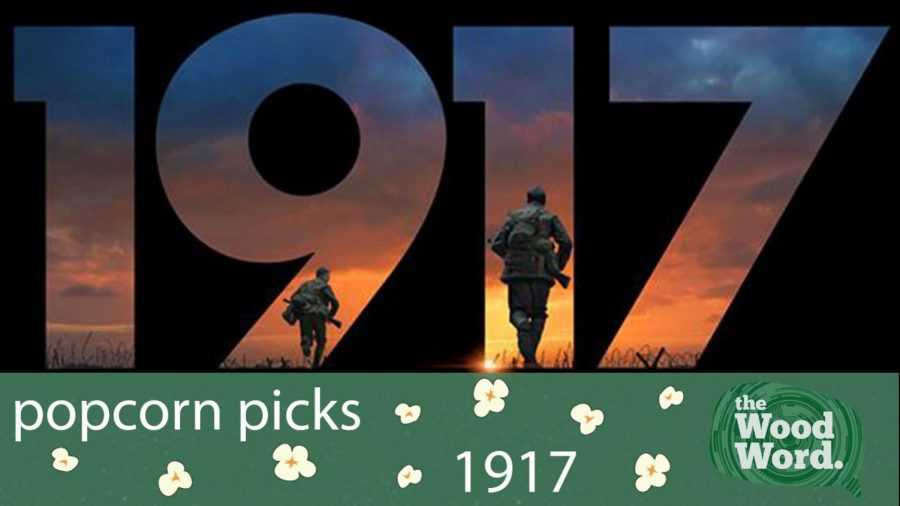 Lets be honest, the war movie genre is one that has been done to death. So much so that when a new one is released, it needs to have something special to make it stand out.

Enter “1917,” which is not only one of the best films of the year, but possibly the most unique film of the year as well.

The story of “1917” sees Lance Corporal William Schofield and Lance Corporal Tom Blake, played by George MacKay and Dean-Charles Chapman, venture to hand-deliver a message from their general to an ally battalion to call off an attack they have planned. Their aerial recon team discovered that if the attack were to commence, they would likely suffer a loss of 1,600 men.

From there, Schofield and Blake begin their journey and bring the audience with them for every single step along the way.

When I say every single step of the way, I mean it literally. “1917” was shot and edited to ensure it all seems like one continuous take. The camera is always moving forward with the main characters and never takes the focus off of them.

This attribute is the thing that makes “1917” unique. Although this isn’t the first time a film has featured this style of cinematography–2014’s “Birdman” comes to mind–the way cinematographer Roger Deakins presents it here feels like perfection. As an audience member, you feel as though you were on this journey with Schofield and Blake.

However, this style of filmmaking has both advantages and disadvantages. While the tense moments feel even tenser and the emotional moments that much more heart-wrenching, it also makes the slow moments feel even more sluggish. These two soldiers have a lot of ground to cover over the 119 minute runtime, so it isn’t hard to see how not every single moment incorporates action-packed set pieces. It doesn’t become dull to the point it is unwatchable but just enough to garner a little bit of criticism.

MacKay and Chapman’s performances as Schofield and Blake are also noteworthy. Despite featuring other high profile actors such as Benedict Cumberbatch, Mark Strong and Colin Firth, the decision to use two lesser-known actors as the main characters gives the film this believability factor that these are just two random soldiers.

If you’re tired of war movies and don’t think the genre has anything left in the tank, I urge you to change your mind. By the time the screen went black, I was overcome with emotion and left with chills. Despite having a few flaws, “1917” deserves the respect it is received thus far and should be seen by any kind of film fan.

Final rating: Three and a half out of four kernels