Press Play: Hayley Williams returns in a big way with “Petals for Armor I” 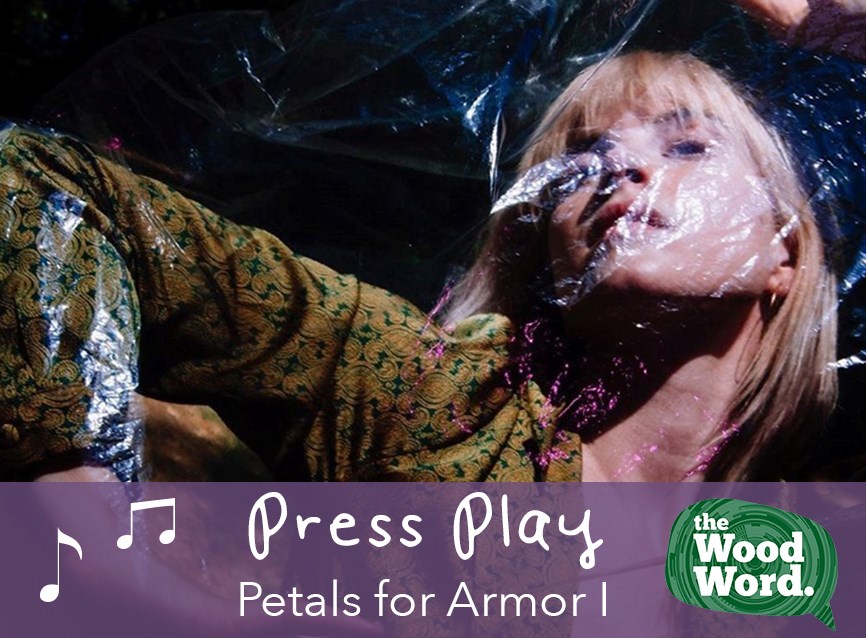 It has been three years since the release of Paramore’s fifth studio album “After Laughter” where the band sought to discuss topics regarding mental health and lead singer Hayley Williams’ divorce with Chad Gilbert, guitarist in the rock band New Found Glory.

Since then the members of the band, including Williams, have been rather quiet.

During this period, Williams has taken a break from social media with the intent of focusing on her hair care company, Good Dye Young, in addition to her mental health.

The artist came out of isolation in December 2019 when she announced via Twitter that a new project was in the works and fans should expect to hear the first singles in January 2020. She then followed up on her promise when she released them along with accompanying music videos that narrate her spiritual growth.

After announcing a full album on Feb. 5, Williams surprisingly released an extended play (EP) titled “Petals for Armor I” the following day to critical acclaim from fans and critics alike.

After taking a two-year break, does Williams manage to her improve her sound while trying to stray from her identity in Paramore?

The EP opens up with the lead single, “Simmer,” which borrows a lot of elements from “After Laughter,” such as the bubbly instrumentation, but also explores darker themes about bottling anger as well. The song itself is quite poised and controlled, but manages to pack a punch with lyrics discussing wanting to give in to emotions and past relationships.

The sound continues with “Leave It Alone,” where Williams discusses losing those who she loves and overcoming her depression and the songs “Cinnamon” and “Creepin’” both feature thunderous snare drums that make listeners want to groove from beginning to end. The latter song’s slow and passive introduction gradually works up to the captivating main chorus which catches the listener in its wake and makes dancing irresistible.

“Sudden Desire” is the final track and continues with the powerful instrumentation and meaningful lyricism about the urge for a romantic connection manifested throughout the EP. The instrumentation of the project provides a sense of mystery while expanding the meaning behind the lyrics.

The best thing to come of the EP is that even though this is a solo effort from Williams, other members from Paramore were still involved in its creation. Paramore guitarist Taylor York serves as the main producer and also provides diverse instrumentation. Joey Howard, a touring member of the band, provides bass guitar throughout.

After finishing the EP, it became clear that Williams knows how to put in a lot of effort when it comes to perfecting her craft, but she will have to continue to work hard if she plans on maintaining this momentum for the full-length release in the coming months.

The full-length release, titled “Petals for Armor,” releases May 8.