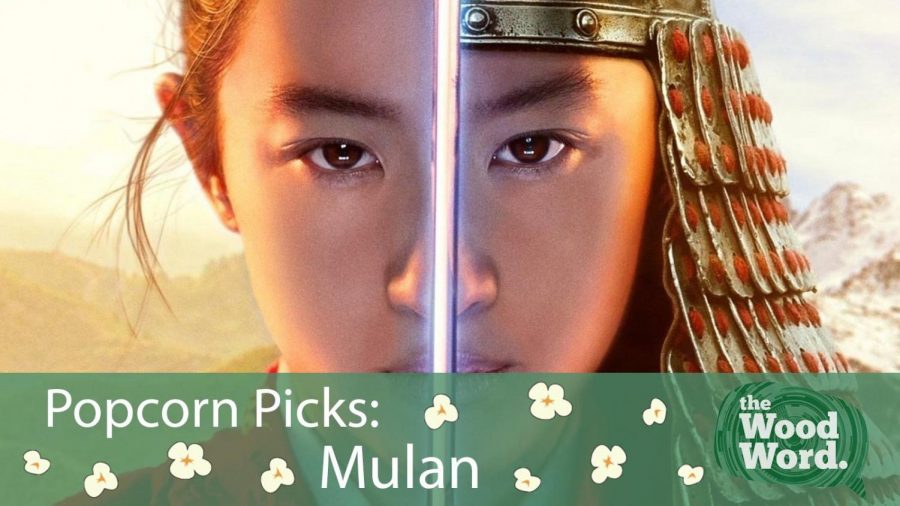 Disney’s newest live-action remake is “Mulan,” the story of a young Chinese girl who takes her father’s place in the Imperial Army by disguising herself as a man. The original animated movie came out in 1998. Like with many other live-action remakes, my expectations were low. However, this new adaptation fell well below even my lowest expectations.

While it’s not part of the movie itself, the controversy surrounding the cast and production of “Mulan” is worth mentioning to preface this review. Hearing about these issues before viewing soured my experience a bit, which is why I’m going to explain first.

The actress playing the titular character of Mulan, Liu Yifei, has been vocal about her support for mainland China and their crackdown on protests in Hong Kong. Many on social media called for a boycott of the movie to deal a financial blow to supporters of the Chinese government.

In addition, a vast majority of the production was filmed in China’s Xinjiang province, a place in recent months notable for being the center for “re-education centers” for Uighur Muslims, a minority group in China.

The film’s hefty price tag has generated a fair bit of controversy online as well. On a platform that already costs $7 a month, viewers of “Mulan” have to pay an additional $30. However, if you can wait three months, the movie will be available to all subscribers at no extra cost starting Dec. 4.

Now, let’s get to unpacking the movie. For a high-scale production with a $200 million budget, the expectations for computer-generated imaging (CGI) are high. And yet, the CGI was a disappointment. For example, in one of the first scenes, which features Mulan’s home village, the grass is so saturated that it looks unrealistic.

The grass isn’t the only graphical mishap in the film’s 115-minute runtime. Several shots, from a spider in an early scene to Mulan’s phoenix guardian, are clearly CGI. CGI isn’t inherently a bad thing, but these graphics were poor enough to take me out of the movie.

The writing is bland and awkward, causing the characters to become much less personable and vibrant than those we have grown to love over the years. It feels like the writers have taken only the base plot and made a movie unrecognizable from the original.

With an abundance of dialogue alongside little to no score, the majority of scenes feel long-winded and, frankly, boring.

There is a scene where Mulan’s secret identity is revealed to her fellow soldiers. Unlike the original, her friends stand up for her because she saved them all. This would not happen in real life and it didn’t happen in the original. Also, a woman does not need a chorus of men to deem whether she is valuable or credible, as she should already be those things on her own.

In addition to the visual and creative flaws, the most significant problem with the film is how it takes itself too seriously, trying to curate concrete reasoning for everything. Mulan’s exceptional abilities are explained by how she has absolute control over her life force. This justification is unnecessary as Mulan can be a fearless warrior without an explanation.

The simplest things in this movie cannot stand on their own and need to be elaborately explained, which feels condescending. It’s as if the writers believe the audience will not understand what’s going on unless they explain everything to them.

Besides the removal of the songs and comedy, the adaptation removes other parts that make the original so great. Two such examples are the characters of Mushu and Li Shang, who were central parts of the animated storyline but who were cut from this live-action version.

There are a few violent or graphic depictions of death and some suggestive nudity, which is odd because this is a live-action adaptation of a children’s movie. This is likely why the film received a ‘PG-13’ rating from the MPAA, the first live-action Disney adaptation to do so, in comparison to its counterpart’s family-friendly ‘G’ rating back in 1998.

All of these things combine to create a stale and predictable movie, even for a Disney production. Within the first hour even a viewer unfamiliar with the story of Mulan can guess its ending. It’s also hard to identify with and care about these characters.

If you still want to watch, wait until “Mulan” is available at no additional cost to all Disney Plus subscribers or save yourself the headache and pick a different movie.