Pacers for Justice and Peace presents series on racism 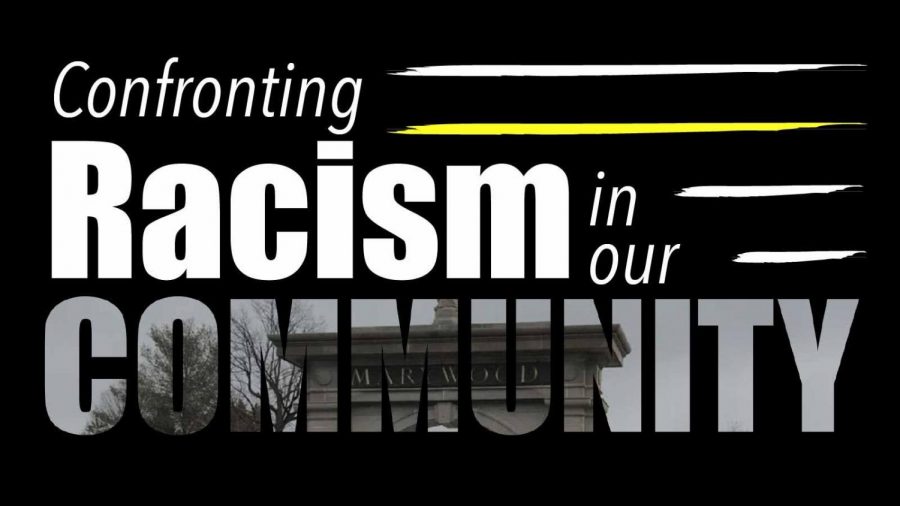 Racism is here, in our community, and if we’re honest with ourselves, it’s even in our own hearts. It’s our obligation to root it out.

There are those among us who embrace racism, who actively believe that people of color are inferior, who march with torches shouting Nazi slogans and carrying Confederate flags. Their hatred is powerful, and it is growing.
The Department of Homeland Security is about to publish a report naming white nationalism as the single greatest threat to national security, a greater threat than ISIS or any foreign terrorist group.
FBI Director Christopher Wray testified before Congress in February that “More deaths were caused by domestic violent extremists than international terrorists in recent years,” and that “RMVEs (racially/ethnically motivated violent extremists) were the primary source of ideologically-motivated lethal incidents and violence in 2018 and 2019, and have been considered the most lethal of all domestic extremism movements since 2001.”
The Anti-Defamation League this February published a report that incidents of white supremacist propaganda had proliferated 120%in 2019, especially on college campuses, touching “every state except Hawaii.” This kind of racist hatred is easy to spot, easy to condemn.
But that kind of racism isn’t the only kind. There’s a more subtle version that runs systemically throughout our society, invading all of our institutions.
It’s racism that means more people of color are dying from coronavirus than white people. It’s racism that makes it harder for people of color to get business loans and establish relationships with banks. It’s racist practices like redlining (denying mortgages to people of color) that create communities that receive fewer government resources (a study published in Climate this year notes that it’s 5 degrees warmer in redlined neighborhoods because no parks were built or trees planted). It’s racism that makes it more likely for Black students to be suspended from school—starting in preschool—and racism that makes it harder for them to find jobs after college. And it’s racism that results in the deaths of Breonna Taylor, George Floyd, Jacob Blake, Elijah McClain, Ahmaud Aubery, and so many more Black people killed by police.
Racism is an insidious thing. It does not just happen “down South.” It’s not confined to the words of an obnoxious great uncle we see only once a year. Racism is here, in our community, and if we’re honest with ourselves, it’s even in our own hearts. It’s our obligation to root it out.
But that means more than just “being nice to Black people.” It means we have to look for it, name it, call it out wherever it happens, including where we find it in ourselves. We must vow to learn and to do better, to advocate for our brothers and sisters of color until all people in this nation are truly equal under the law and truly valued as fellow children of God.
We are both white women, and while our community is growing more racially diverse, nonetheless it remains mostly white. People of color already bear the burdens of racism; they should not have to shoulder the additional responsibility of teaching white people how not to be racist. That’s on us.
It is in this spirit that we approached the editorial staff of The Wood Word, who have generously agreed to create this space for a series of opinion essays, a place where we can learn to recognize racism in our community and share the knowledge and tools we need to eradicate it from our lives.
The essays in this series, which will run throughout the academic year, will always end with a few takeaway action steps so that readers are empowered with the tools they need to become anti-racists capable of creating a more just and loving society. Watch for the first essay, “On Privilege” tomorrow.